Dim All the Lights, Baby! 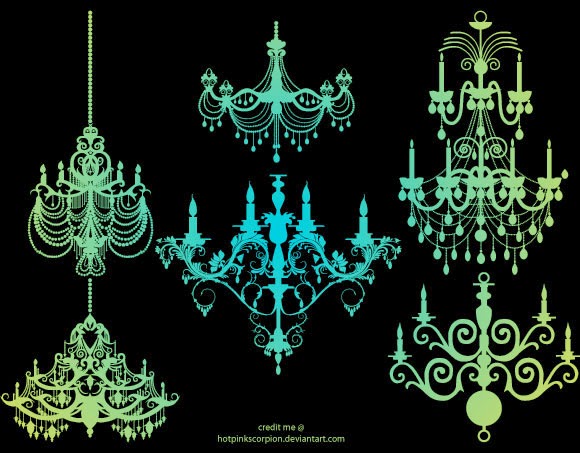 
I spent most of Sunday getting up the nerve to change out a dimmer switch in my living room. Not being an electrical sort of lady - the task appeared, well - scary, at best. But determined to have that really pretty chandelier working, pressed me forward. I hadn't had any luck conning anyone into helping me.(smile) It was do or die.

YouTube was a wealth of knowledge. In fact I was now more frightened but needed that chandelier working for the holiday season. YES, I had plans! This was going to happen. I would be dimming lights by Tuesday - uh, sure.

The chandelier is fine. The dimmer switch was broken or so I thought. Please pause and read that sentence again. On YouTube, this one video spoke of having two separate switches on two different walls. My mind suddenly came to a screeching halt. I have two switches. I have two switches!!! Is it possible that for the last three years the chandelier and the dimmer have actually been working but.... I stopped the video and rushed into the living room. Sure enough, the switch on the opposite wall was in the on position. That meant the switch I had been using to turn the chandelier on and off was not broken. I turned the dimmer switch to the right and hot dang! Lights! Hmm, dc, feeling dim?

To celebrate: Donna Summer - Dim All the Lights

How about a cute water bottle party chandelier? 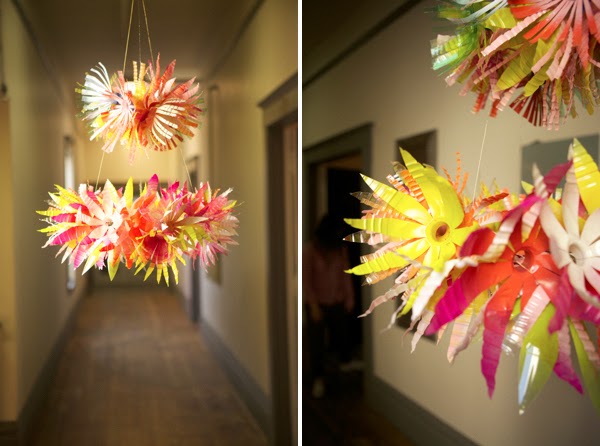 Posted by Dixie@dcrelief at 5:26 AM