Winging the sound of life 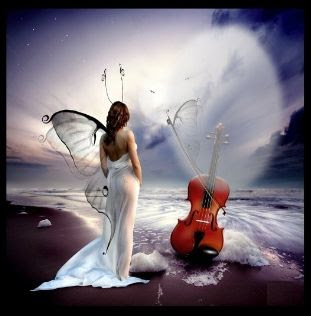 I am so different from the person I was, this time, last year. No longer do I receive comfort from whining about my losses. Even my own voice can grate my nerves; so I’ve stopped abusing me.

There’s an expression: “I’d give my right arm to have that.” Well, that’s not me; certainly not my mentality. Though I’ve often hoped for answers and solutions to problems, I’m more willing to exercise patience.

It seems important to people, to have dreams and goals to reach for. I like that, and yet this year has brought me great wisdom in choosing what is really culpable. In short, what makes sense for my life? How responsible must I be to plan a dream? In following “The Plan” I wrote about some months ago, I have moved forward in small steps.

The photo above has my story encapsulated. Within it I see my past, present, and future. A young lovely woman, cut down in her prime, seeks a goal to fill her life. One less wing (metaphorically), I travel on disabled, but try not to let it get me down. Indeed the opposite is beginning to happen. Not the hopeless kind of hope, or the helpless kind of help; I have so many people, places, and things to explore.

Have you ever heard the choir of heaven? At least that’s what I called the sound, I heard one day, from the sky. Thousands and thousands of voices and one note. I truly do not know how to describe it, and some of you reading would never believe me any way. My life is changing and it’s that sound I want returned.

That’s all; thanks for reading.
Posted by Dixie@dcrelief at 12:32 AM 14 comments: 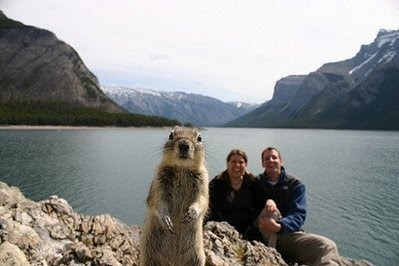 Quality photo equipment from Canada, inspected by the creatures of the wild.
Posted by Dixie@dcrelief at 12:21 PM 2 comments:

The problem with missions 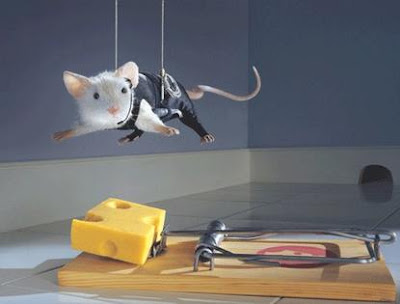 Edna called out loudly, “Oh dear no, it can’t be.”

Henry tried ignoring her noise and turned the page of his newspaper. Mentally, he began to count, 1…2…3.

“Henry, you simply must go to the store!” Edna stood in the doorway waiting for the handsome mouse to assist his spouse.

“Edna, my love, my pet, the stores are all closed. It’s Thanksgiving, remember?”

“Aw Henry, you simply must find me some cheese. Uncle Brody is going to be livid if there’s no macaroni and cheese.”

“Alright dear; I shall see what I can do.” Henry stepped out into the cold, shivering, not knowing what he could do.

A voice from above was heard to say, “Pssst.” Henry looked up and there on his own balcony stood Uncle Brody. “Hi Uncle.”

“I do not understand you Uncle.” Henry was whispering now.

“Take this harness and go across the street. The cheese you need is waiting.”

Henry placed the harness on. He shimmied up to the ceiling where he attached his cable to lower himself. He began to drop straight down, onto the cheese. He was mighty proud and looked out the window to see Uncle Brody. There he was, jumping up and down, cheering Henry on. But what was he saying?

“Oh Henry,” Edna cooed, “You’ve saved the day. The meal wouldn’t be complete without the macaroni and cheese. Why, even Uncle Brody had an extra helping. But do tell me about that nasty scratch on your leg. The late shopping must have been brutal. Of course it’s been getting this way for some time. People fighting over a piece of cheese; it’s disgusting.”

Henry watched as the cat chewed the last of the harness, grateful he wasn’t in it. Happy Thanksgiving to me, he thought.
Posted by Dixie@dcrelief at 12:12 AM 4 comments: 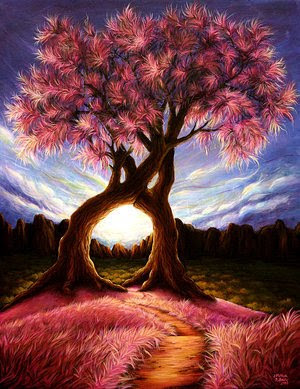 “It is impossible to need excuses when the focus of life shifts to: ‘How may I serve?’ When you shift to compassion, all blame disappears. So no matter what you may want for yourself, discover how you can want it more for someone else, and then make that shift.” ~ Wayne Dyer

In a conversation with a beloved friend, she told me that her highest goal is to live with peaceful intentions; “I don’t do conflict,” she said.

Her words touched me deeply. I soaked them up like a sponge absorbing water. Imagine! if the entire world simply chose to no longer ‘do conflict’? My friend is one of those people that Wayne Dyer is speaking of, above. Through her experiences with reality, she transparently offers more for others, so they might heal. She has helped me to ‘undo some conflict’ within my heart; for that I am grateful.
Posted by Dixie@dcrelief at 11:32 PM 6 comments: