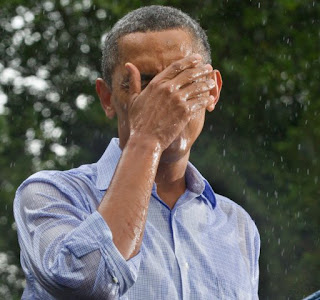 Outsource politicians? Oh why not? What a great idea! The thought of sending some of Washington's finest to Siberia... gives me a warm, fuzzy feeling. Ah, let's not be greedy and send a few to Darfur... gives new meaning to, 'made in China'.

And maybe, just maybe, we'll insource some politcians from other countries for ourselves... but who? Whom? (Never could get those two right.) I for one would accept Prince Harry in a heartbeat! No he's not a politician, but he makes me smile. That's more than Washington's affect on me.


Speaking of outsourcing... USA Olympic uniforms were made in China? Outragious! To those 406 atheletes, I say, put on something from your own closet that says, 'made in USA' and wear it!!!! We are a diverse nation, so our clothing does not have to match. Better yet, send Ralph Lauren's outfits to Washington's politicians. At least they'll look nice when they arrive overseas. 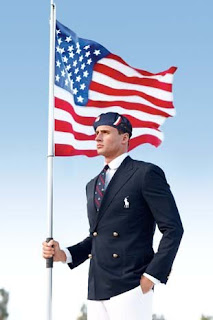 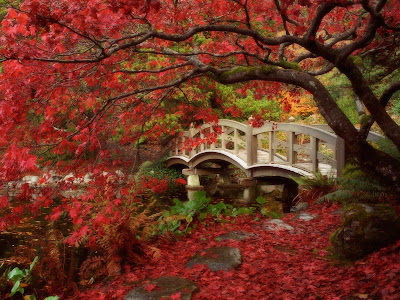 A problem had perplexed me ~
and wouldn't let me go.


The reason it upset me ~
was a reason I didn't know.


It came upon a showy day ~
with a bridge I sought to cross.


But when my feet touched earth again ~
I felt tremendous loss.


I turned and crossed the bridge again ~
not knowing why, yet feeling lead.


Whatever reason perplexed my soul ~
had left my weary head.

Isn't she lovely? A real wonder, but not Stevie! 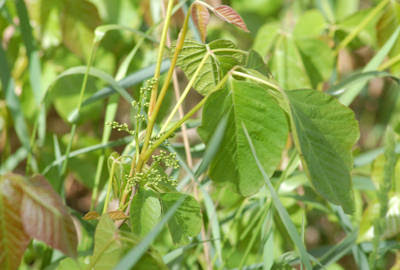 Yes, everyone knows how much I've wanted to get back to the garden. The smell of wisteria and redbud carry me away. And this little beauty, in the photo above, needed more sun. Poor little plant with lovely tiny blossoms, begging for the sun. I was all too happy to make a wish come true! 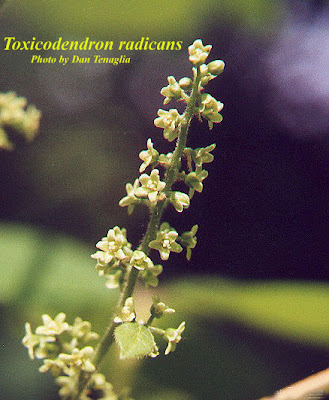 By the way did any of you know that certain varieties of  Poison Ivy have flowers? I didn't know, but I do now. Yes, and an ever so light scent; ask my nose, cheeks and chin. Such lovely silky leaves; ask my hands, wrists, and fingers.

With all the spots of liquid medication, I look like a polka-dotted human. So, maybe I should wait for winter before I go out again?!  :) Hmm?