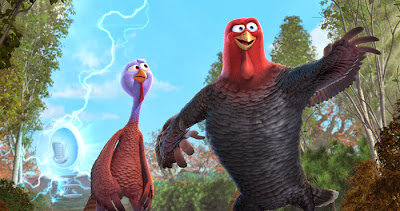 "Over yon hill boy, is the Thanksgiving Day Parade of 2013. Things are so different from our own year of 2050. But come, let us have a look at what they do. I just know it must be exciting; otherwise it might not have been given the sentimental name, "Turkey Day."

A portal opens and two birds from the future come to view the tradition of Thanksgiving. What will they find? Will they realize it is scary and unsafe for them to be in this year? Indeed I'm beginning to wonder if  people are safe being in this year. Especially here in the US of A.; seems we have a lot of 'turkeys' at the top, with fewer and fewer eagles of yesteryear remaining.

The two birds watch as the hours pass. Eventually, they stand next to a row of houses; peeking into window after window they are shocked to find that people are baking turkeys. What in the world is going on?

"They're eating our ancestors?!! I can't handle watching anymore. Let's return to our own time. I'm sure your Mom has finished stewing that swill of man. You know boy, this might explain why in 2050 we eat man every Thanksgiving."

Poof! The birds pop back through their portal. Safe in 2050 they petition the local counsel to start having a Thanksgiving Day parade. And maybe a large balloon of "Charlie Brown." Why not? Some traditions are worth keeping.

Today I sat and watched the leaves. Just like this picture with it's movement.
It was so nice. It was so quiet. I love days like this.
Posted by Dixie@dcrelief at 9:38 PM 12 comments: 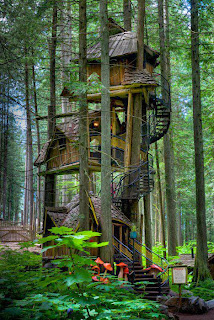 Take care what you wish for - it's Halloween

Such an amazing tree house! Three children stood on the ground looking up. Three separate tiers, so maybe  three rounds of candy? Curiosity pulled them in. Climbing only a few steps, one child raised her hand and knocked on the door.

A voice from above spoke softly, "I'm up here; climb up here."

So three young children out to seek their weight in candy climbed to the next tier. "Go on," one said, "give her a knock."

The same soft voice floated on the air, "I'm up here; climb up here."

The three children, weary from all the steps, hoped they would find the treasure they sought at the last and final tier. The child who hadn't knocked before now raised her hand to do so. "What are you waiting for?" asked the eldest.

A face appeared before them. It was as if it were part of the wood, and oh how lovely that face was, or the wood... The soft voice spoke hastily, "My, my, what ever do you wish for; hurry up, I don't have all day." 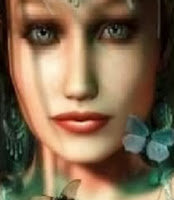 The three little children found their voice and cries of  "trick or treat," filled the air.

The face in the door looked slowly at each little child and asked, "So which is it, that you wish for... a trick or a treat?"

Suddenly from the sky thousands of candy treats fell, piling up until the top tree house tier collapsed onto the second tier. The quaking continued as more treats fell, collapsing the second tier onto the bottom tier. The children were falling fast now caught in the massive amount of treats, but still screaming for more! A final thud as the bottom tier collapsed, and thousands of chocolate chip cookies covered up their last breath. Bburbburburrrrr.

The lovely face in the door laughed and laughed, while three tiny ghosts flew off into the woods to live forevermore.

Loki's give away - amazing artistry

This is for my fellow blogger, Andrew. His blog,  "Loki's Great Hall", is having a special give away. He's celebrating his 200th follower. That in itself is an amazing feat! But you must see his artwork, the piece he is giving away!!

Though my own personal choice is acrylic painting on canvas, I can certainly appreciate his wonderful talent. This is a real treasure for gamers who love to battle. 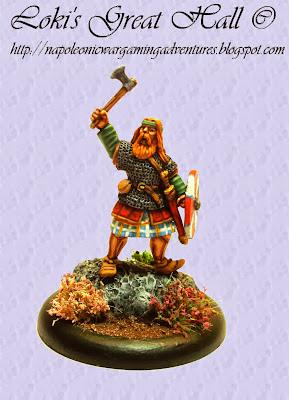 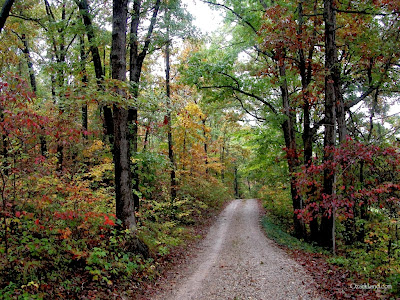 Many times I've walked this site ~
with thoughts of nothing but delight.

All round the world seems cold ~
but I come here to cheer my soul.

Loving hands will keep me strong ~
and I will dwell where I belong.