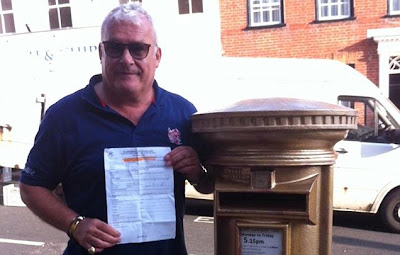 Look what we found... 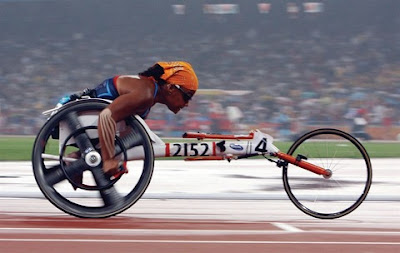 That talent is coming from all parts of the world descending upon London very soon. Very soon you and I will find ourselves even more amazed by the determined spirit of  'these games'. Experiencing what they experience is not quite possible, unless we have a similar existence. But we are able to understand emotions, mental fortitude, and physical pain. So clear your mind and watch the games!!

Meanwhile, I will offer tidbits of information and photos that simply amaze. Thanks for reading ~


The London 2012 Paralympic Games are the second largest sporting event in the world, after the Olympics, and begin August 29th. Four thousand elite disabled athletes will compete in 20 sports. Many of the sports are familiar, like swimming, biking, but others — like boccia and goalball — are unique to the Paralympics.

Our host country: There will be 301 athletes competing for Paralympics GB next week; 186 men and 115 women. Seven of the athletes are under 16 while 10 are over 50. 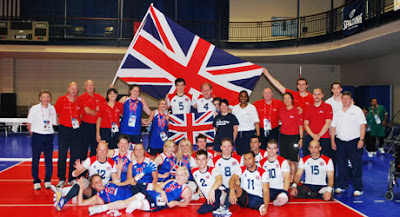 Side note: The Games will mark an interesting debut for the Rwandan sitting volleyball team. It has been set up by two disabled athletes who both lost limbs fighting against each other on opposing sides of the Hutu against Tutsi war and subsequent genocide in the 1990s. Ironic!

Posted by Dixie@dcrelief at 7:51 AM 2 comments: 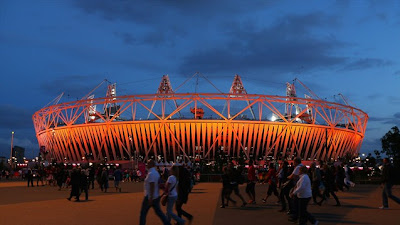 During the 24 hour Paralympic Torch Relay, the five team members will each carry their own Torch, passing the Flame between one another, as they complete their section of the  Relay. The Torch has been created to represent modernity and innovation, with a mirrored finish reflecting the light of the Flame and teams of Torchbearers that carry it.
On Wednesday 22 August, with just one week to go to the Games, four Flames will be lit at the summit of the highest peaks of the four UK nations on Wednesday 22 August.
Groups of disabled and non-disabled Scouts will ascend Scafell Pike (England), Snowdon/Yr Wyddfa (Wales), Ben Nevis (Scotland) and Slieve Donard (Northern Ireland) where they will use the traditional technique of rubbing flint to create sparks and kindle a flame.
Sebastian Coe, Chair of LOCOG, said: ‘By creating the four Flames through human endeavour at the four highest peaks in the UK we will ensure that the spirit of each home nation is represented in the Paralympic Flame.’
The Flames will then be transferred to each nation’s capital city where they will each become the focus for a day of Paralympic celebrations. On Tuesday 28 August the Flames will be united in Stoke Mandeville – the spiritual home of the Paralympic Movement – to create the London 2012 Paralympic Flame.
At 8pm that evening, the Paralympic Flame will embark on its 24-hour Relay, with 116 teams of five Torchbearers set to carry the Flame on its journey to the Olympic Stadium in Stratford."

Note from dc: This photo makes a great screensaver!!

Posted by Dixie@dcrelief at 8:08 PM 8 comments: 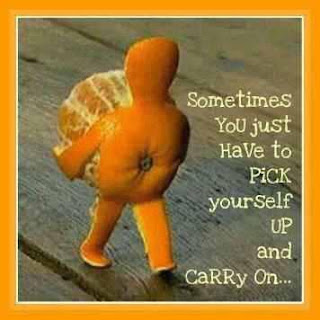 Halt! Who goes there? 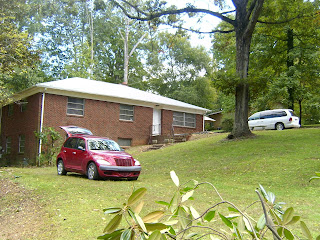 A very quiet day ~ just the day before. 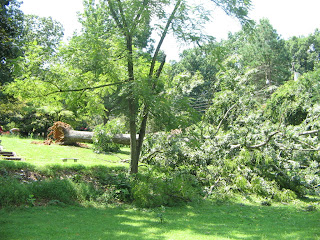 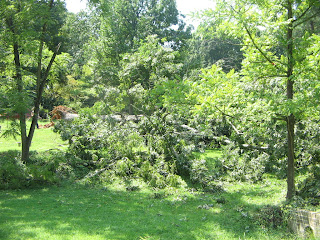 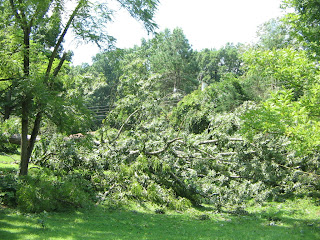 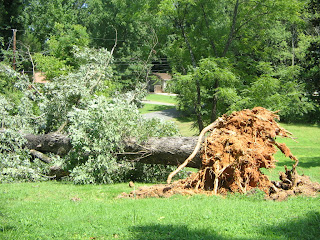 No wind, no rain; just lovely stars above. Crash!
No telephone, no television, no internet for four days.
With that, no Olympic Closing Ceremony. 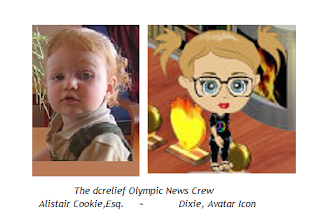 Still we had a great time with everyone!
Hope you enjoyed our silly posts!
Most sincerely,
The "dcrelief Olympic News Crew"