Yes Virginia, there is a Santa Claus. 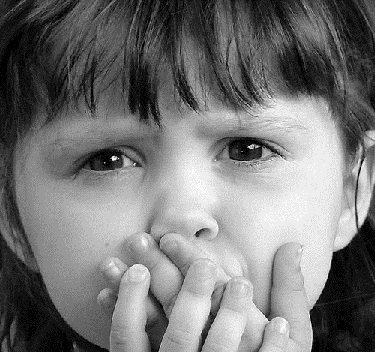 A friend of mine called me. His compassion for his fellow man never fails to impress me. Others walk around dazed and confused over the state of "small" daily living; often I resemble that myself. He was sure he'd written about this disease called Ebola many years ago, on one of his blogs. However his computer had crashed and the information was simply out of reach. He asked if I would please post something about this disease. What would I write? I wasn't sure, but my research took me down a strange path. Ladies and gentlemen: fasten your seat belts - we're going for a ride!

So I did the usual type of research. What are the current facts of 2014?  What are the symptoms? Does it seem the United States citizens are being moved toward an "oh-my-gosh" attitude? (We do not panic nicely.) People overseas were dying like crazy; should we be panicking? I got this crazy thought. In my browser I typed: "Who invented the Ebola virus?" Ladies and gentlemen: time to secure your crash helmets! Departure in 5, 4, 3..... Uh-oh, Ebola.

The following information was provided courtesy of "Natural News". Don't worry there are a bunch of links to support their stuff. Did I ask them if I could use their stuff? No, but the credit is all theirs. Believe me, it's their research, and you're more than welcome to look at every single site they cite. The following information is from "Natural News," and it is contained within brackets [[...]].

[[Why does the CDC own a patent on Ebola 'invention?'

by Mike Adams, the Health Ranger

The U.S. Centers for Disease Control owns a patent on a particular strain of Ebola known as "EboBun." It's patent No. CA2741523A1 and it was awarded in 2010. You can view it here. (Thanks to Natural News readers who found this and brought it to our attention.)

The patent summary says, "The invention provides the isolated human Ebola (hEbola) viruses denoted as Bundibugyo (EboBun) deposited with the Centers for Disease Control and Prevention ("CDC"; Atlanta, Georgia, United States of America) on November 26, 2007 and accorded an accession number 200706291."

It goes on to state, "The present invention is based upon the isolation and identification of a new human Ebola virus species, EboBun. EboBun was isolated from the patients suffering from hemorrhagic fever in a recent outbreak in Uganda."

It's worth noting, by the way, that EboBun is not the same variant currently believed to be circulating in West Africa. Clearly, the CDC needs to expand its patent portfolio to include more strains, and that may very well be why American Ebola victims have been brought to the United States in the first place.

From the patent description on the EboBun virus, we know that the U.S. government:
1) Extracts Ebola viruses from patients.
2) Claims to have "invented" that virus.
3) Files for monopoly patent protection on the virus.

The "SUMMARY OF THE INVENTION" section of the patent document also clearly claims that the U.S. government is claiming "ownership" over all Ebola viruses that share as little as 70% similarity with the Ebola it "invented":

It brings up the obvious question here: Why would the U.S. government claim to have "invented" Ebola and then claim an exclusively monopoly over its ownership?

The formula is always the same: create alarm, bring a vaccine to market, then scare governments into buying billions of dollars worth of vaccines they don't need.

And here is what Judge Jeanine had to say. She asks the tough questions.

Posted by Dixie@dcrelief at 9:40 PM 2 comments:

No one is immune to doubt 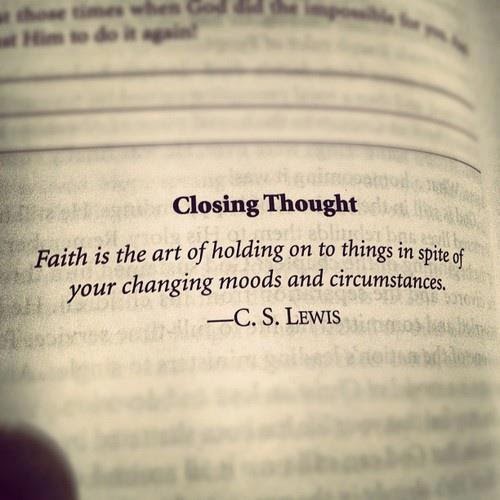 Posted by Dixie@dcrelief at 9:00 AM 2 comments:

You don't know how much sky you're missing until someone takes a photo like this. Way off in the distance the photo reveals city light.

In the days of my youth I would lay out in the backyard, without a blanket - straight on the ground. Shooting stars were better than TV on a Saturday morning.

Excuse me, I have the urge to go shoot out the green city lamp across from my home. Shhh.
Posted by Dixie@dcrelief at 4:43 PM 6 comments: 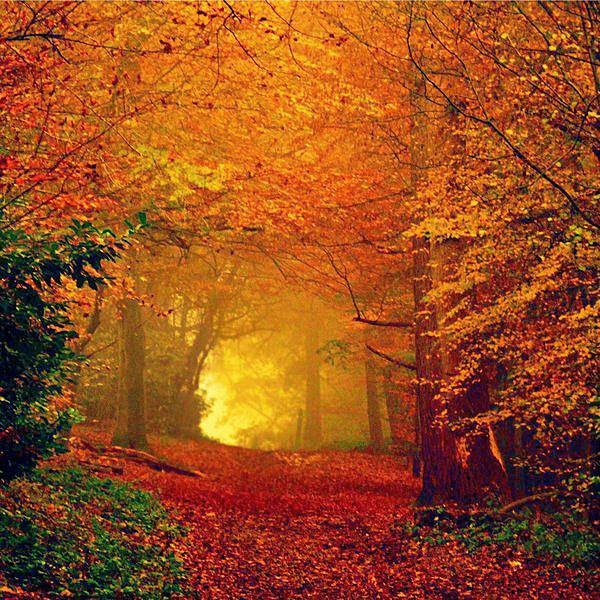 "What did you say Roger?" asked Fred.
Posted by Dixie@dcrelief at 9:42 AM No comments: