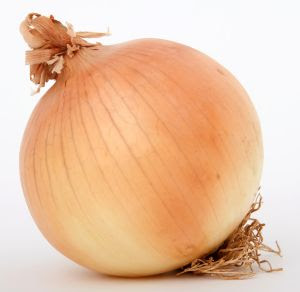 A friend of mine told me a story about how when he was a kid he was in the hospital & near dying. His Italian/African grandmother came to the hospital & told a family member to go buy her a large onion & a new pair of white cotton socks. She sliced the onion open then put a slice on the bottom of each of his feet & put the white cotton socks on him. In the morning when he awoke they removed the socks. The slices of onion were black & his fever was gone. The following story that someone sent to me might have some truth in it & we are going to try this, this Winter.

In 1919 when the flu killed 40 million people there was this doctor that visited the many farmers to see if he could help them combat the flu. Many of the farmers and their family had contracted it and many died.

The doctor came upon this one farmer and to his surprise, everyone was very healthy. When the doctor asked what the farmer was doing that was different the wife replied that she had placed an unpeeled onion in a dish in the rooms of the home, (probably only two rooms back then). The doctor couldn't believe it and asked if he could have one of the onions and place it under the microscope. She gave him one and when he did this, he did find the flu virus in the onion. It had absorbed the bacteria, therefore, keeping the family healthy.

Now, I heard this story from my hairdresser in AZ. She said that several years ago many of her employees were coming down with the flu and so were many of her customers. The next year she placed several bowls with onions around in her shop. To her surprise, none of her staff got sick. It must work. (And no, she is not in the onion business.)

The moral of the story is, buy some onions and place them in bowls around your home. If you work at a desk, place one or two in your office or under your desk or even on top somewhere. Try it and see what happens. We did it last year and we never got the flu. If this helps you and your loved ones from getting sick all the better. If you do get the flu, it just might be a mild case.

Whatever, what have you to lose? Just a few bucks on onions!!!!!! !!!!!!!!
Now there is a P. S. to this, for I sent it to a friend in Oregon who regularly contributes material to me on health issues. She replied with this most interesting experience about onions:

Thanks for the reminder. I don't know about the farmers story...but, I do know that I contracted pneumonia and needless to say I was very ill...I came across an article that said to cut both ends off an onion put one end on a fork and then place the forked end into an empty jar...placing the jar next to the sick patient at night. It said the onion would be black in the morning from the germs...sure enough it happened just like that...the onion was a mess and I began to feel better.

Another thing I read in the article was that onions and garlic placed around the room saved many from the black plague years ago. They have powerful antibacterial, antiseptic properties.

Footnote from dcrelief: I'm trying this too.
Posted by Dixie@dcrelief at 5:15 AM 4 comments: 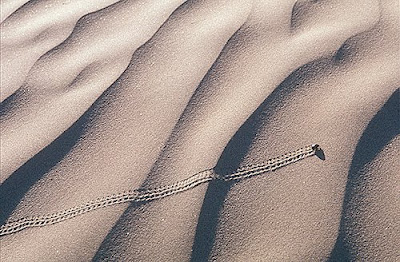 I’m just going to write. When I get to the end, I’ll push ‘publish’ and let another crazy thing move on. Often when I sit down to writer, I feel that all the right, bells, whistles, and tweeters should be perfect. But I’m tired and need to jump off the world. The spinning is making me sick.

I received a card from a friend; sat and looked at the tiny stars on the front, my mind working over time. All of those other little stars and the one she’d circled with an arrow pointed, saying, “YOU”. The card read: “When it comes to friends, you are one in a million!” I saw that. I read that. I didn’t let it set in my mind. I let it float away, devaluing my own existence; strange.

Self esteem can be a tough thing to give myself. I was raised that esteem only comes from outside me. Now I sit here laughing at how small I would have my star be. It’s okay to feel good about my choices. It’s okay to feel lousy about my failures. But it’s not okay to hold onto them; they’re better floating off into the ether, with the other space trash.

Time to reread that manual on electromagnetic stuff; I suspect my brain is hardwired, and some days the server doesn’t work?? Electromagnetic fields forever…you remember the Beatles, right?!
Posted by Dixie@dcrelief at 12:46 PM 13 comments: