Staying on track or a new direction? 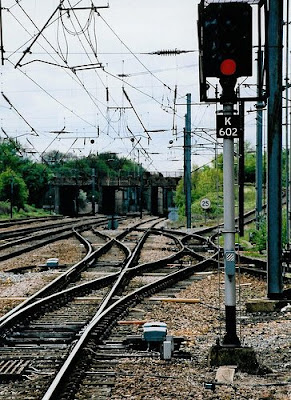 I left what I call a “political blogging” group in September 2008. It was taxing and my strength seemed destroyed because the I could not manage my life. It proved to be too much responsibility for me, even though I was the “least” of the writers. My role was to open the hearts and minds of those who would choose peace as a rule.

Ironically it took leaving the political group to discover another group concerned with “mental health issues.” I went for help to restore my mind, body, and essence. Things fell into place after that, as I read and listened to their “living problems.” Living as surely as all the positive choices they made. Living but finding new direction. Living and staying on track. So new to the subject of “what is” my mental health; feeling fear of the “what if I can’t learn, retain, survive the truth?” It has been a while since I began traveling with friends and supporters of an ‘empathetic community’ of bloggers.

A re-evaluation might be helpful to determine the next move for my life. There’s a list I’ve put together of questions, ideas, subjects, problems, and all sorts of things that I want to know. I just look at that mess of tracks in the photo and wonder if I can somehow travel several at a time? I remain positive that I have many answers within myself. I may need to blog them out.
Posted by Dixie@dcrelief at 7:53 PM 8 comments: 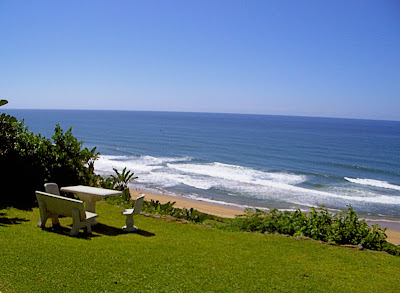 I’m back on my island: Zimbio Island, a place of luscious lands, different peoples, with various topics and tropics of interest. Hooray!

Thank you Zmbio for helping me to get both wikizines restored and reopened. My blogspots are already loading into my zines.
Posted by Dixie@dcrelief at 11:20 AM 2 comments:

a piece of history 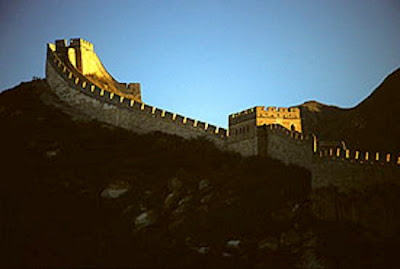 It angers me to think that childhood was full of cruel jokes. Jokes played on me and each other.
Jokes of competition:
“I have, but you don’t.”
“I’m smart, but you’re not.”
“I’m loved, but you are a slave who must settle for what you’re allowed.”
And my personal favorite:
“If I want what you have or what you have been promised, then you won’t get it.”

I used to sit and cry about not getting my Grandmother’s china cabinet. It was promised to me when I was nine years old. I was the only one ever allowed to play with the special items inside of it. May sound silly to you, but I loved that old piece of furniture.

Seems my Grandmother left it to my Dad and it sits in his house. He decided he wanted it and I could have it after he passed away. He tried using it against me to get favors done until I’d had enough of the game. I went out and bought one; he was really angry about that. A reaction I didn’t really expect.

So what I gleaned from this was what I call, “dangling the carrot”. Farmers would attach a carrot with string to a pole. Then dangle the carrot in front of the nose to get their mule to move. The mule would continually try to grab the carrot. As soon as the mule would get close, the farmer would yank the pole and move the carrot away. I didn’t feel like being the mule.

The best part is… I don’t want to be the farmer either. Just proves that though I’ve been through some strange stuff, I don’t have to exhibit the same behavior. I don’t feel the need to compete with or for people, places or things. You don’t know how freeing that is. I don’t feel the need to be jealous of others, wearing my insecurity on my sleeve. There is no one else like me.
Posted by Dixie@dcrelief at 12:48 AM 5 comments:

A note to my reading and writing friends 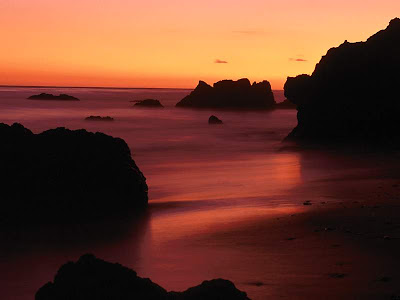 
It has been my pleasure to have two wikizines on the Zimbio website. However within the last nine months my zines have suffered damage from various incidents. Many articles have been lost that cannot be replaced. Some I do not have copies of, especially, if it involved a computer “crash.”

As of February 23, 2009 both were deleted from viewing and their accounts closed. My apology, and I hope this does not bring any inconvenience to any of you, my fellow readers and writers.

~dcrelief~ will remain on “Blogger”. I am always grateful that you read along. Your comments are always welcome and greatly appreciated.

Post script: You’ll be the first to know if I create a new Zimbio wikizine!
Hmm; what would we call it?
Posted by Dixie@dcrelief at 2:47 AM 3 comments: