Long ago a silent night 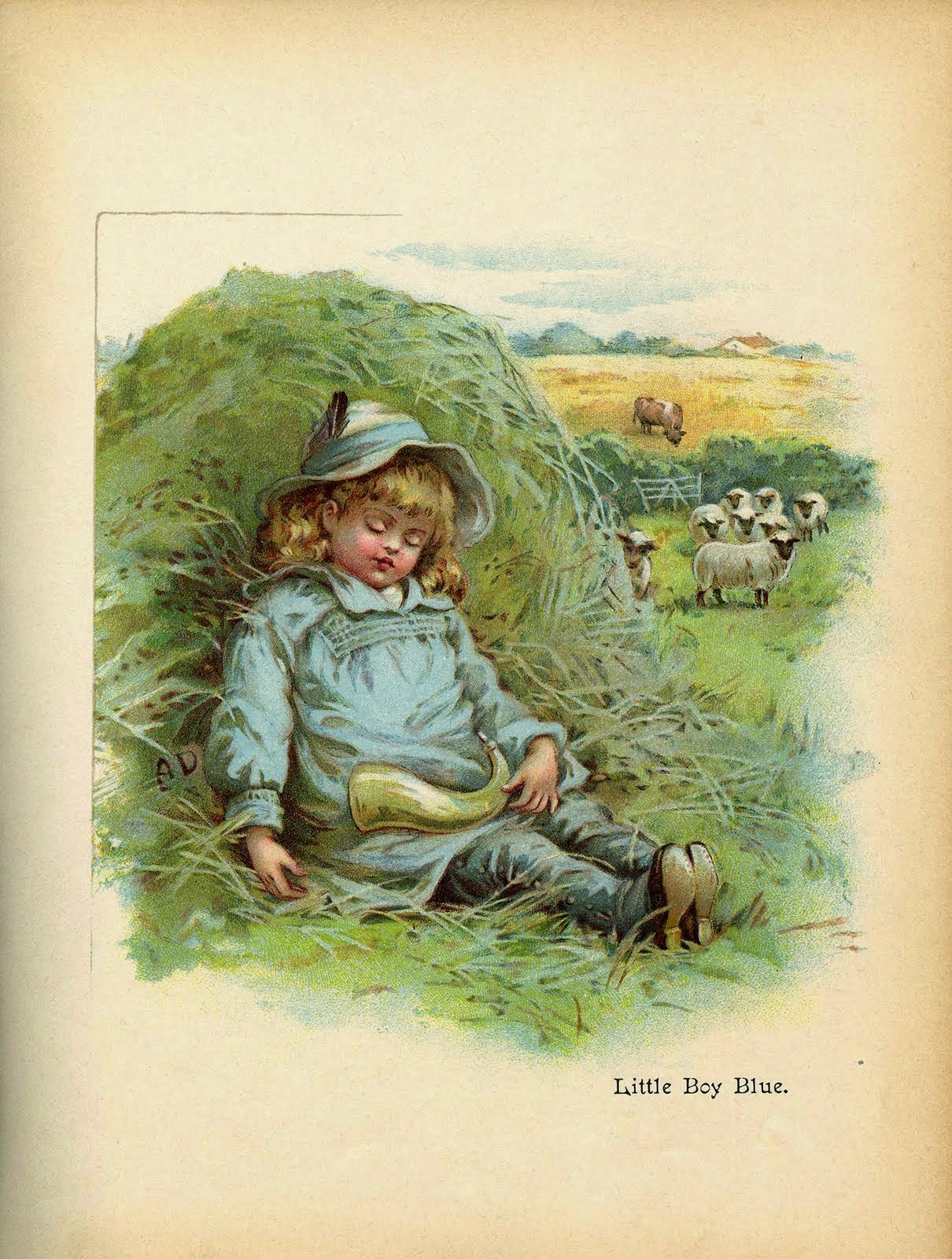 
It was Christmas time 1984 - the same year Mannheim Steamroller brought forth their version of Silent Night.

At the time I was a dispatcher with the Deputy Sheriffs who were assigned protection of the city's 134 schools. It was a quiet night until we received a call. A child was missing. The child was five years old, and no one remembered seeing him get off at his bus stop. He normally walked with his sister ad other children down the road to his home. But his sister was at home sick that day, so he would have walked the last few steps alone. But no one could remember. The parents made calls to neighbors, school officials and the police... nothing. The sun was going down.

Normally there were 40 incoming phone lines I was responsible to answer. I might have four calls on hold while coordinating the movements and locations off 28 deputy sheriffs. But that night I would have only three calls.

Would we coordinate with the local police to search for the child? Our officers knew those 134 facilities like the backs of their hands. Everyone converged on the school in question, searching every room, every nook and cranny. Hours passed and yet not a clue.  To add to the issue the child had not worn the clothes his Mom picked out for him earlier that morning. No one knew for sure what he'd be wearing. After four hours we felt like we were wearing blindfolds in the dark. I was grateful all civilian calls were redirected to another department. The last thing you need is the general public or media calling to find out the status of the search.

I almost let this call go through but a gut feeling said, "pick it up." It was the school's janitor. He wanted to know if it was the same child that disappeared at the first of school? What? I had no knowledge of that situation because they located him so quickly. In fact the police were never called - the search was over almost as soon as it began. But yes, it was the same child. The janitor suggested going to the child's bus and searching it. The first time the child was missing, they found him asleep on the bus - parked in her driveway! The driver used to take the bus home but mid-year changed procedures. Now she takes the bus back to the school and drives her car home.

I relayed this information out immediately. You should have heard the background cheers when the supervisor radioed back that the child had been "found." He was up on the backseat waving to the officers. Waving and Laughing. They gave him his own flashlight. Why not - there must have been almost a hundred people there with one of their own. I sat back exhausted, knowing several officers would be coming into the station. It was now a matter of returning to the usual. Several checked off for coffee breaks. I looked over at that monstosity of telephone equipment and thought, "okay - do your thing." Not a moment too soon, the phone rang.

My Mom was on the line! Wow, I wondered if she knew I needed her at that very moment. Who doesn't want Mom when the world is upside down?

"Dixie, are you listening to any music tonight?" (There's a question. I was afraid to have anything playing in the background - which normally wouldn't have bothered me.) Her regular station was a soft sound FM station. They were playing Christmas music, and she wanted me to hear her new favorite. I know she said the name of the group, but I was blank.

"Hurry, they're starting to play the entire album. Call me back when you can.  I love you, goodnight." (She knew I had 40 incoming  - what a champ - off the phone in two seconds flat.)

There was a magnificent sound system in the building, and so I cranked it up. Yes, almost midnight and Christmas music was about to be piped everywhere, including outdoors. I sat there, listening, tears flowing, couldn't stop. The night had been too silent. Deadly silent. All the voices were at that school. Waiting is hard. Waiting to hear anything, anything at all... is hard.

So when I hear this song I think of a silent night and the love of laughter. The officers arriving at the station loved the song. I could tell it touched them as well. And as tensions really eased they began to tell me about the child's infectious laughter. And we all laughed. And I think we  all cried.


It is 5:14 minutes long. Return to listen later if you've run out of time. Thank you.
Posted by Dixie@dcrelief at 9:46 PM