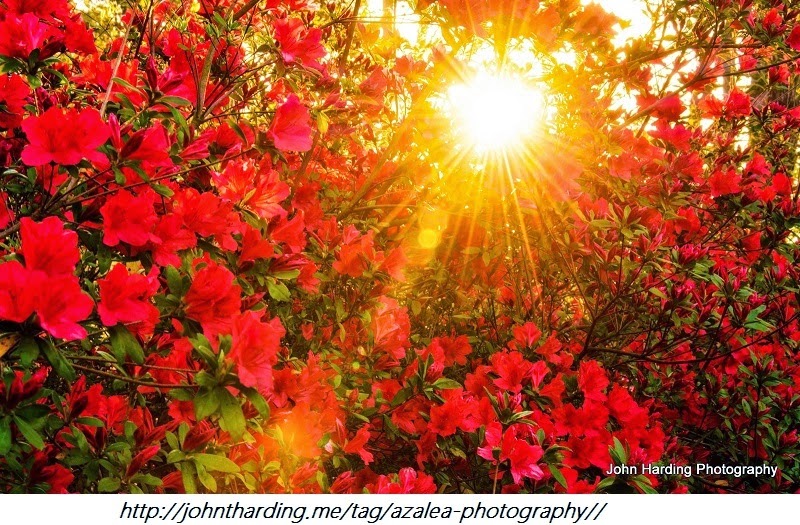 In the yard yesterday afternoon, I thought I smelled spring. The smell of the warm sun on the driveway - are you sure that was spring? A chipmunk took a quick hip hop across my shoes. Yes! He popped out of his hole and in his zeal to bound to the yard, hit the tops of my shoes. It was amazing. I'm not sure who it surprised more... him or me?

Is it too soon to begin digging? Can I put away the shovel and take out the trusty spade?  In this city one never knows when the old "false spring" will occur. I've watched many years, as things begin to build buds and blooms, were suddenly disrupted or killed by the last frost. "The last frost," has the old Stephen King ring, huh?

Deep in the heart of the south, Miss Lily made the slow walk around the azaleas. Her hands lovingly placed the pine needles around each plant, as she whistled a happy tune. Overhead birds were singing one minute, and then suddenly stopped. Miss Lily didn't take notice at first, humming now, and at the end of the pine needle bundle, she stood back to have a look. Blood! Around every outer circle of needles, flowed blood! What in the world was going own? She began retracing her steps to the first bush. The blood was rising deeper with each plant she passed. She'd regather them and placed them in the wheel barrow, to be returned to the greenhouse. Something was terribly wrong with those pine needles. Such an expense and waste of time, she felt deflated.

She thought to sit for a moment on the new concrete bench her son purchased. Breathing out a sigh, she looked at the sun overhead, and a now dark cloud taking shape over the azaleas. She removed her sunglasses in time to realize it was no dark cloud, but a huge wave of red blood. What was it her Facebook friends were always commenting? Oh, yeah... OMG!!! **

The new owners settled in just as spring was breaking. Such a lovely home with the reddest azaleas they'd ever seen. How could such a beautiful, quiet place sit empty for three years? They were especially impressed by the kindness of their neighbor, who ran the greenhouse. She had dropped off a bundle of pine needles with a business card, stating: "Be sure and mulch the azaleas; they love pine needles. Gives them that healthy red glow." **
Posted by Dixie@dcrelief at 6:43 AM