An enticement to write 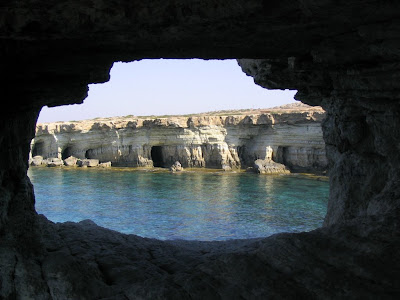 “I speak when I cease to be at peace with my thoughts.” Kahlil Gibran

For the longest time Gibran’s words were my mantra and I increasingly seemed to ‘speak’ all the time; I could no longer shut up. My thoughts filled volumes of air space. Some friends and family who had never given attention to their own thoughts gave mine even less. Alas there were few left who understood my ‘need’ for expression; as if I were a balloon and would pop if not gently deflated. Until one day it was suggested that I ‘blog”… put all of my thoughts to flight.

I don’t remember what took me to Zimbio; a portal featuring magazines that individual members creat. Pick a subject and write. So I made a “wikizine’ as they are called and wrote from art to politics. “Remove the Rose Colored Glasses” asked everyone to ‘couple’ with my thoughts and together create something new: an effort at synergy. What I found was that most members dealt with specific subjects while I was allover the spectrum of life. I began to look around for something a bit more enticing until it found me.

It had been so very long since I had written anything other than children’s stories. Today I’m not convinced that I impact anyone, but remain content to have my words grace a few pages. There is a ‘freeing’ for me to see my thoughts, read my thoughts, and give them wings to fly. My hope: I needed them to leave me, allowing more mental space to continue exploring the world around; more emotional space to explore what others’ feel; and more physical freedom to explore thoughts that I once thought too taboo to dare mention. Why? Because I had everything balled up inside of me and this enticement to write became a gift.

Like a new creature living in a far-away cave I only played with leaving my space for years. My space that I was sure was comfortable, yet had it been comfortable I would not be here today. Comfort did not entice me to write. Disappointment in the cave came often and I longed to breach its boundaries; move or be moved. From somewhere beyond my sight a light shone and came to rest within my view. My inexperience with writing and exploring cautioned me while my “National Geographic’s” self pleaded to let others share their world with me. Maybe they too were no longer at peace with their thoughts. I wanted to hear. Their lives were the enticement I needed. Slowly and surely I moved toward the cave’s opening and looked at the majestic ocean that lay before me: its only one wave at a time, one enticement to write. I took a deep breath and swam out to meet the day.
Posted by Dixie@dcrelief at 12:35 AM