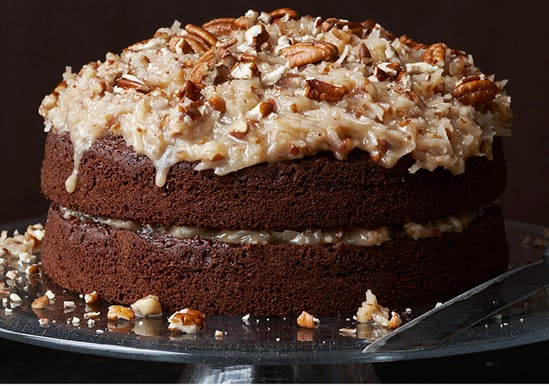 My favorite cake! Sunday is my birthday and I'm having my favorite cake. I hope you can tell from the photo it is German Chocolate Cake! I've included history for those who partake of trivia. But for now let's talk about this wonderful, baking-in-the-oven as I type, cake. It's chocolate and that always makes me smile. No I don't have a recipe - this is Duncan Hines ~ signature ~ moist cake. I don't have to have one made from scratch to make me smile.

Oh the aroma is wafting down the hall to my studio. In just a few short minutes I'll remove my special birthday treat to the counter to cool. I've already sampled the icing ~ no problems anticipated. My happy spatula is there by the cooling tray. Charlie the chicken timer will give a holler once it's ready. Toothpicks, oven mitts, and anything else needed is soooo ready!! 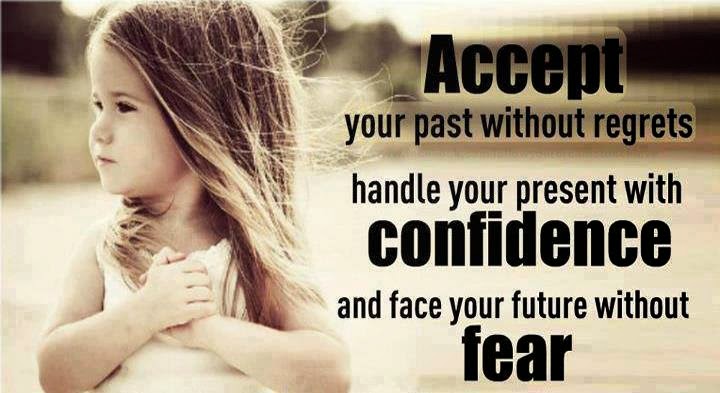 This might very well be the last year I count. (Hahaha, you say?) It's a terrific number and one I shall never regret having met. And no - I won't tell you. I was once told, "a woman who will tell you her age will tell you anything." Okay I have no idea what that means - but I'm playing it this way. Oh wait... I hear Charlie ~ right on time. Before I go the trivia is below Charlie. I'm coming Charlie!!! ~"Happy birthday dear Dixie, tomorrow-but-we-can-have- cake-today ~ happy birthday to me...." 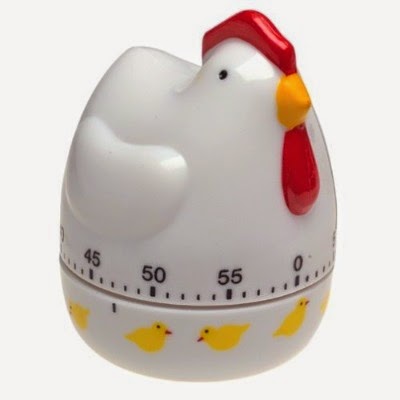 Contrary to popular belief, German chocolate cake did not originate in Germany. Its roots can be traced back to 1852 when American Sam German developed a type of dark baking chocolate for the American Baker's Chocolate Company. The brand name of the product, Baker's German's Sweet Chocolate, was named in honor of him.

On June 3, 1957, a recipe for "German's Chocolate Cake" appeared as the "Recipe of the Day" in the Dallas Morning Star.[2] It was created by Mrs. George Clay, a homemaker from 3831 Academy Drive, Dallas, Texas.[2] This recipe used the baking chocolate introduced 105 years prior and became quite popular. General Foods, which owned the Baker's brand at the time, took notice and distributed the cake recipe to other newspapers in the country. Sales of Baker's Chocolate are said to have increased by as much as 73% and the cake would become a national staple. The possessive form (German's) was dropped in subsequent publications, forming the "German Chocolate Cake" identity we know today and giving the false impression of a German origin.[3][4][5]

The recipe still remains popular to this day and has been adopted by baking companies. June 11 is National German Chocolate Cake Day in America.[6] Wikipedia.

YUM!
Posted by Dixie@dcrelief at 5:16 PM