Alzheimer's: "I'm not gonna miss you" 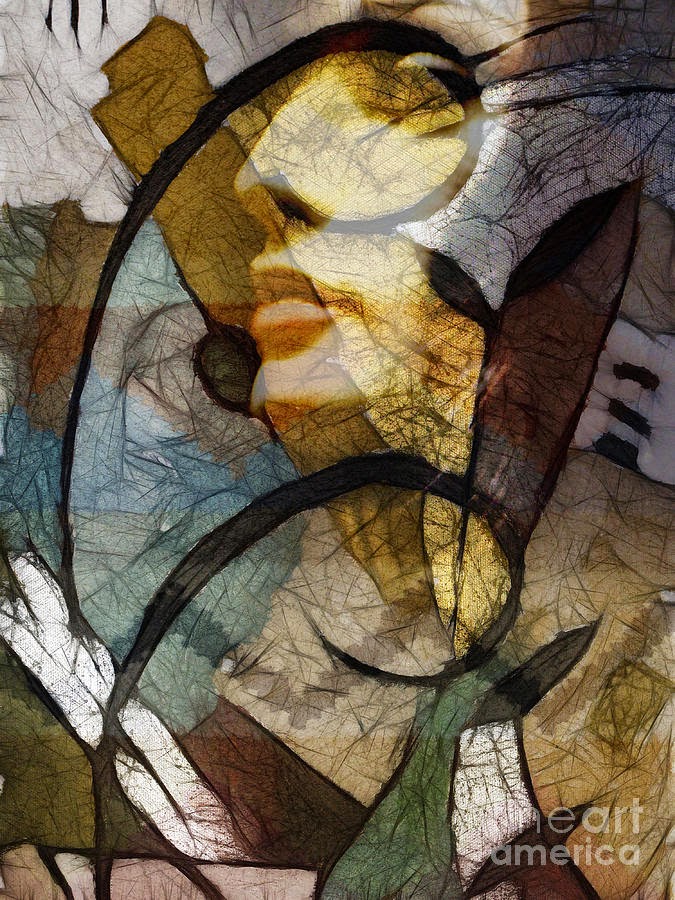 Music has always been a part of life for me. Not just me, but other fellow bloggers paint, write, and do other artistic renderings with a background of music.

Music is part of many surgical rooms and wards. Some patients even request music to be played during their post op time. So began my search that expounded on the value of music and illness. I was rocking along until I came to the Alzheimer Disease - the one that slowly robs one of precious memory. Many years of research but as yet no cure. No one panics when they can't remember something - they whip out an iPhone... right? Plenty of jokes available!

I came across a video of Glen Campbell - a country music artist from the 1960's onward. I wasn't a big country fan but I liked many of his songs. This video was intriguing as he recorded two years ago... back when he was still able to speak, much less sing. Occasionally he can play guitar and it fascinates people that he remembers the cords. The song is the from the perspective of the sufferer. He acknowledges that friends and family will suffer along with him, but he won't know it. "I'm Not Gonna Miss You" says it all.

It's quite thought provoking. Listen if you have the time.

I'm Not Gonna Miss You

Posted by Dixie@dcrelief at 6:37 AM