In the middle of the night... a small babe myself... hugged the window sill to view 'the star'. So there was a birth to remember and now a star to help me remember it. Well, I wanted my own star! Why was this the only babe with a star? ~And why did it seem to appear every year over my home? Still, it was so beautiful; it just had to mean something more than reminding us of a birth. 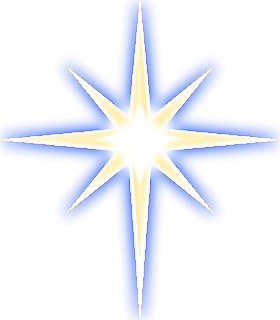 As a child, I noticed storm clouds that hid the viewing of the star. Where did it go? It's great brightness decided to shine elsewhere? I grew and realized the wise magi followed this same star for two years. Guess they never had storm clouds. The babe was two years old, living in a house with his parents, when the magi arrived with gifts and worship. I knew nothing of worship but gifts were something else. 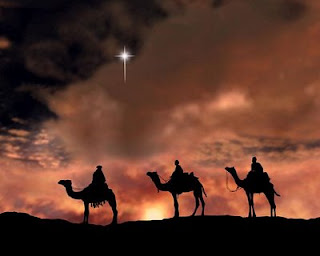 Hmmm, get a star, get a gift? Wait! Every year that I watched for this star I had a gift, waiting for me, the next morning. I didn't understand but I was aging faster than the babe, so I had more time, I think... 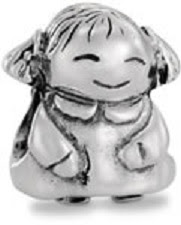 Then again, the reasoning power of a four year is perfect but flawed.
Posted by Dixie@dcrelief at 9:38 PM