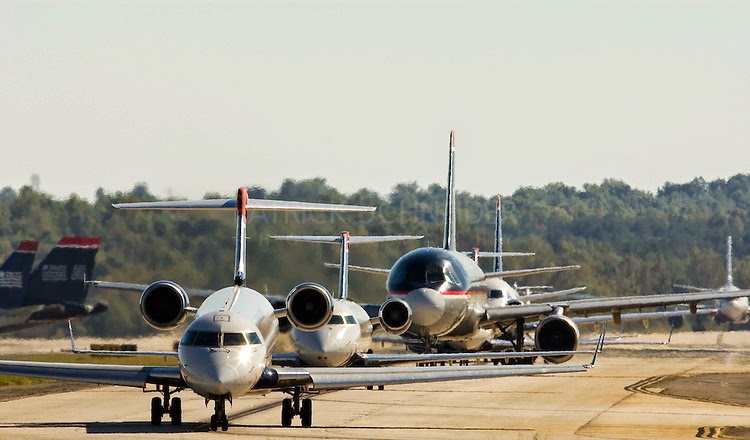 Normally in warmer weather, Friday evening would find me at the overlook point at the airport. I have fond memories of going out there when I was younger - it was a family thing. Kind of a mini Christmas without the hoopla.

Thursday night I stood in my driveway and watched airplanes fly overhead. My home seems to be on an outer edge of two flight paths. One travels a southern to northern direction. The other criss-crosses in an eastern to western direction. At times it looked as if two planes would meet in the middle, directly over the street. I know there's supposed to be at least a thousand feet in height between the two planes, but it didn't look like that to me.

This criss-crossing seemed to be ongoing, and after a while I had to abandon the watching. It really spooked me. It's quite dark and the sky puts on it's own show. It wasn't long before I was studying constellations instead. That's when I noticed the cold night air, the breeze moving leftover leaves in the drive, and why did I think I could do anything about those planes? I might as well try to move a star! And that's when I saw the shooting star. Did I do that?(smile)No.

Once inside the house, the aroma of an almost-done roast, greeted me. Now there's a focal point - roast beef sandwiches for the weekend! Forget the stars. Forget the planes. As soon as the cook timer went off I removed the roast.

I don't mind being a small part of the picture. More and more I'm thankful when I experience peace no matter what else is going on. I'm thankful for the Creator, who has provided me with the one gift to bring into fruition, in my life - Faith, Hope and Love.  May you find this gift and it bless your life as well.

I'm always grateful to those who visit, and the light you share! 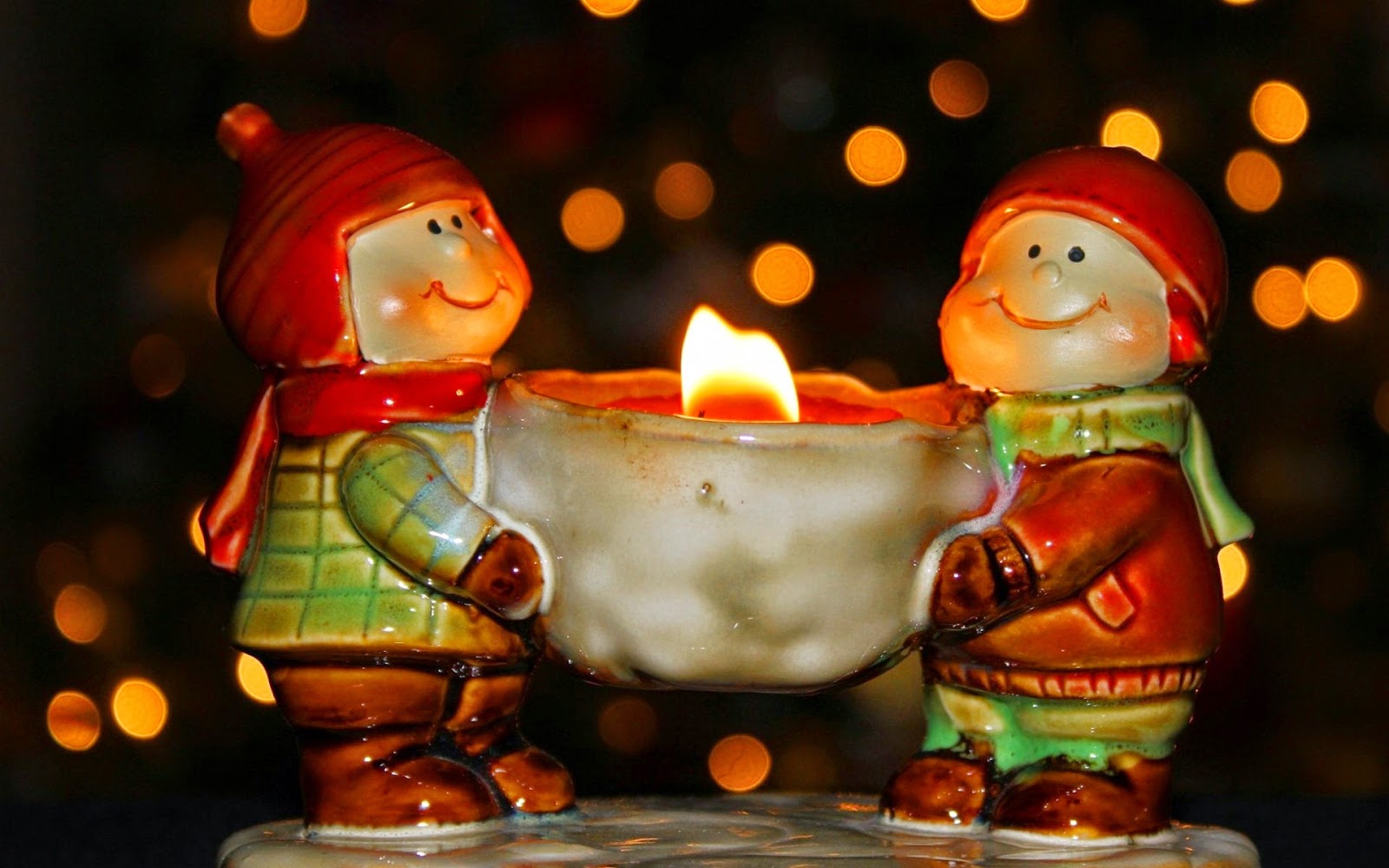 Posted by Dixie@dcrelief at 4:57 PM